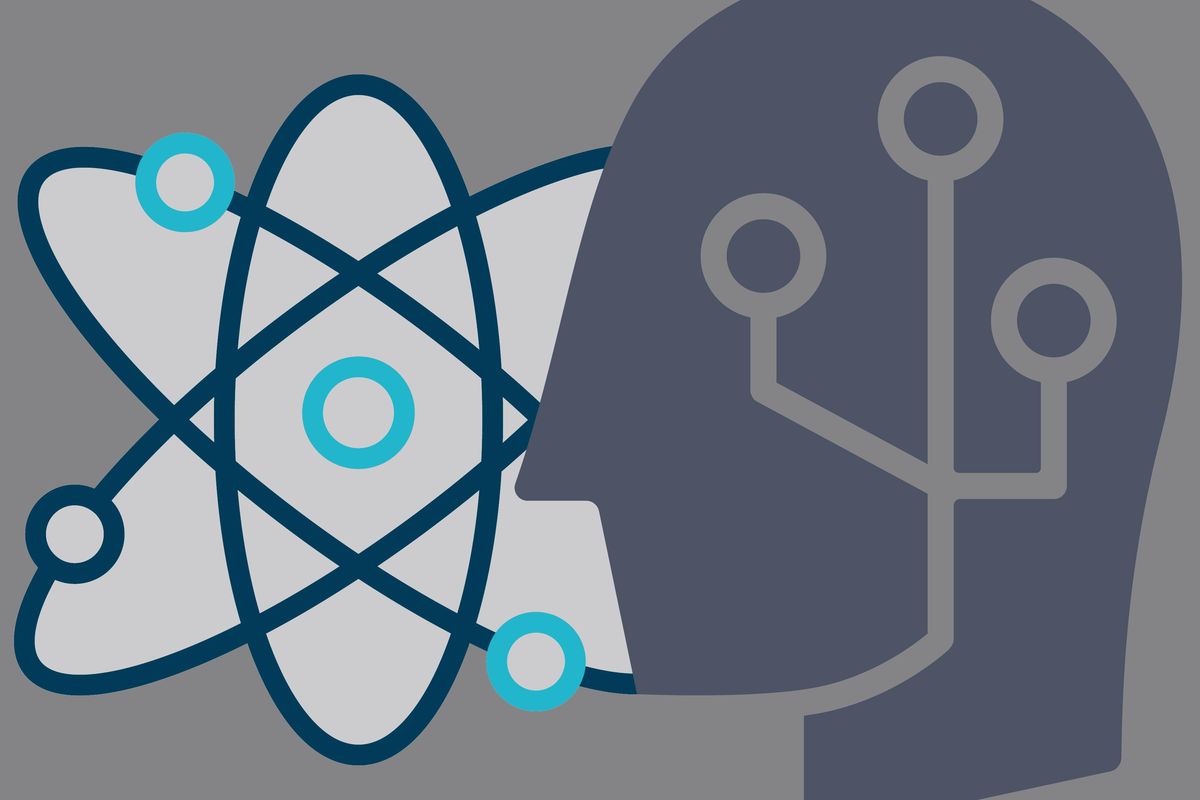 Quantum computers may prove far more powerful than any conventional supercomputer when it comes to performing the kinds of complex physics and chemistry simulations that could lead to next-generation batteries or new drugs. However, it may take many years before practical and widespread quantum computing becomes reality.

Quantum computers can theoretically achieve a «quantum advantage» where they can find the answers to problems no classical computers could ever solve. The more components known as qubits that a quantum computer has, the greater its computational power can grow, in an exponential fashion.

A major application for quantum computers may be modeling complex molecules and other systems where strange quantum effects play key roles. These odd phenomena include superposition, where an object may exist in two or more places or states at the same time, and entanglement, wherein multiple bodies can influence each other instantaneously regardless of how far apart they are.

Classical computers often struggle to model quantum systems, especially ones involving many bodies. In contrast, quantum computers are themselves quantum systems, and so can theoretically solve these kinds of quantum many-body problems far more quickly.

However, quantum computers are currently noisy intermediate-scale quantum (NISQ) platforms, meaning their qubits number up to a few hundred at most. To prove useful for practical applications, future quantum computers will likely need thousands of qubits to help compensate for errors, a goal that may take many years.

One set of applications the scientists analyzed involved finding the ground state of a molecule, the one in which it has the least amount of energy. Superposition and entanglement can make predicting a molecule’s ground state very difficult, especially when it possesses many atoms, says study lead author Robert Hsin-Yuan Huang, a quantum information theorist at the California Institute of Technology in Pasadena.

This advantage comes from how «nature operates quantum mechanically,» so data gathered from quantum experiments «contains fragments of the quantum computational power in nature,» Huang says. This means classical machine learning algorithms that learn from this data «can predict more accurately and more efficiently than any non-machine-learning algorithm,» he adds.

The scientists found that when classical machine learning algorithms were trained on classical data on quantum phases, they could efficiently learn how to accurately classify quantum phases they did not encounter during training.