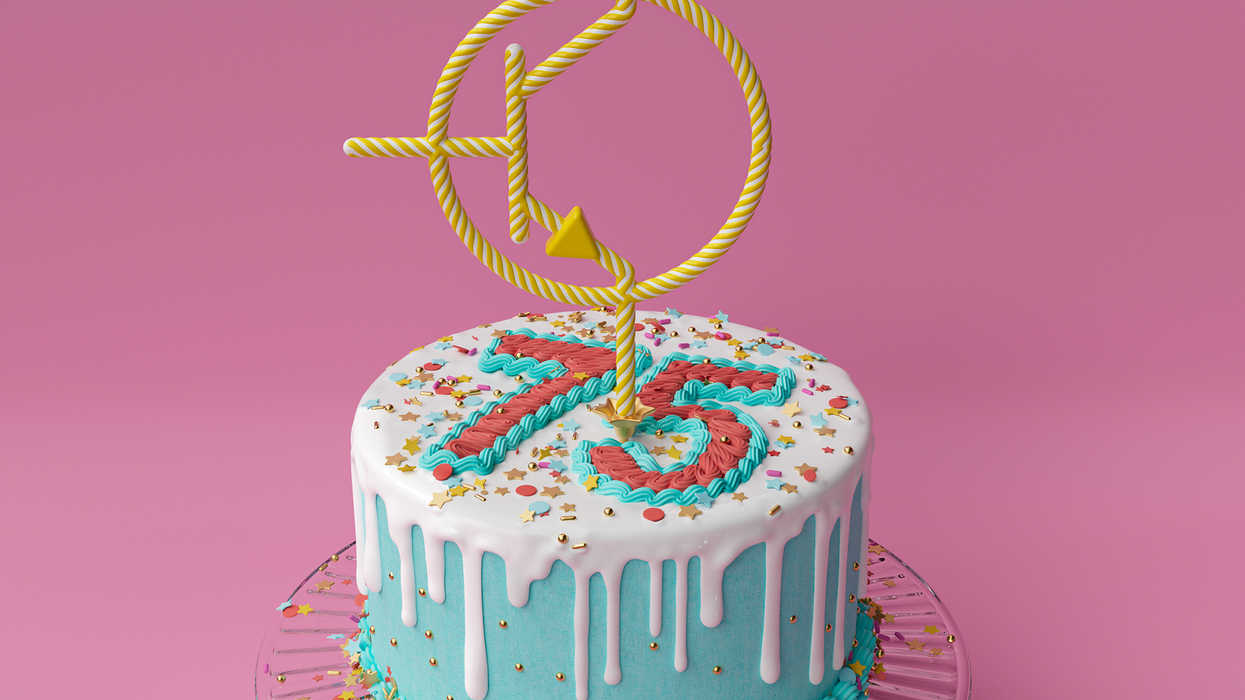 Seventy-five years is a long time. It’s so long that most of us don’t remember a time before the transistor, and long enough for many engineers to have devoted entire careers to its use and development. In honor of this most important of technological achievements, this issue’s package of articles explores the transistor’s historical journey and potential future.

In “The First Transistor and How it Worked,” Glenn Zorpette dives deep into how the point-contact transistor came to be. Then, in “The Ultimate Transistor Timeline,” Stephen Cass lays out the device’s evolution, from the flurry of successors to the point-contact transistor to the complex devices in today’s laboratories that might one day go commercial. The transistor would never have become so useful and so ubiquitous if the semiconductor industry had not succeeded in making it small and cheap. We try to give you a sense of that scale in “The State of the Transistor.”

So what’s next in transistor technology? In less than 10 years’ time, transistors could take to the third dimension, stacked atop each other, write Marko Radosavljevic and Jack Kavalieros in “Taking Moore’s Law to New Heights.” And we asked experts what the transistor will be like on the 100th anniversary of its invention in “The Transistor of 2047.”

Meanwhile, IEEE’s celebration of the transistor’s 75th anniversary continues. The Electron Devices Society has been at it all year, writes Joanna Goodrich in The Institute, and has events planned into 2023 that you can get involved in. So go out and celebrate the device that made the modern world possible.