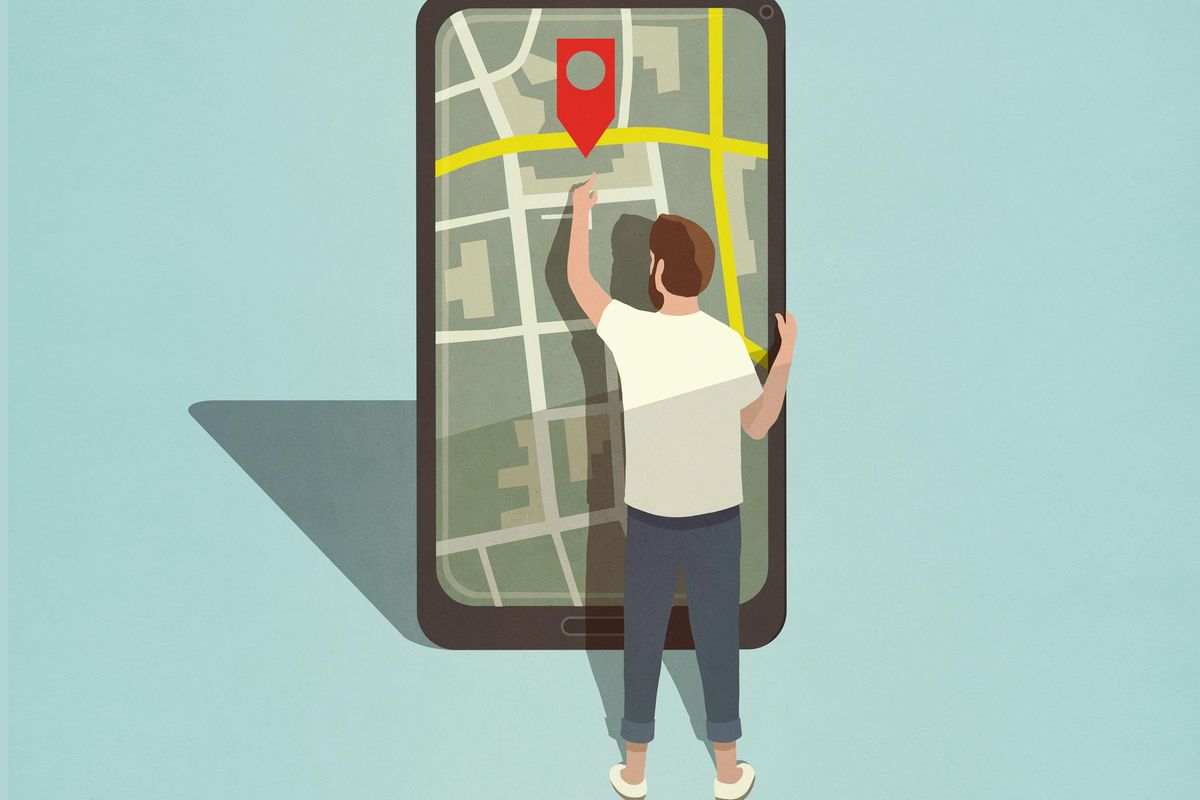 Modern life now often depends on GPS(short for Global Positioning System), but it can err on the order of meters in cities. Now a new study from a team of Dutch researchers reveals a terrestrial positioning system based on existing telecommunications networks can deliver geolocation info accurate to within 10 centimeters in metropolitan areas.

The scientists detailed their findings 16 November in the journal Nature.

GPS and other global navigation satellite systems (GNSS) such as China’s Beidou are capable of reaching centimeter-level precision, notes study senior author Christian Tiberius, a navigation engineer at Delft University of Technology in the Netherlands.

However, buildings and other obstacles can block or reflect the satellite signals on which GNSS depends, resulting in major errors in urban settings, Tiberius says. In addition, GNSS is vulnerable to attacks such as jamming, spoofing or forging, which have increasingly led scientists to explore possible backup positioning systems.

Although researchers have designed a number of alternatives to GNSS, these often require their own new infrastructure, forming a major barrier to large-scale deployment. Many also rely on two-way communications from the mobile transceiver to a sensor infrastructure. This means anyone using them has to reveal their presence and position, which is less privacy-friendly than GNSS receivers

Now scientists have developed a terrestrial positioning system called SuperGPS based on existing telecommunications networks.
Like GNSS, SuperGPS does not require two-way communications. That’s where they part ways. This prototype is not only independent of GNSS, but can offer superior performance.

“Today’s mobile networks may, technically speaking, not be too far from an upgrade with potentially dramatic consequences,” says Koelemeij.

“The mobile infrastructure that now provides only connectivity services may in the future be upgraded to provide an additional crucial service—namely, positioning that is independent from, and more precise than, satellite positioning systems.”

GNSS depends on satellites that each possess atomic clocks that are tightly synchronized in time. These satellites transmit precisely timed signals broadcasting their positions. A GNSS receiver can then pinpoint its own location by analyzing how long it took signals from each visible satellite to arrive.

Similarly, SuperGPS makes use of precisely timed signals from a mobile telecommunication network’s constellation of radio transmitters. These are connected and synchronized through a fiber-optic Ethernet network linked to an atomic clock.

“There is a global fiber-optic infrastructure and a wireless mobile infrastructure out there that telecom companies worldwide have invested hundreds of billions into,” Koelemeij says. “During the development of the project, we chose signal formats and equipment that are compatible with that of existing network infrastructure so that hopefully one day it can be integrated at reasonable additional cost.”

The hybrid optical-wireless system employs a bandwidth of radio signals about 10 times larger than that commonly used by GNSS. This helps it detect and deal with reflected signals, enabling higher positioning and timing accuracy.

Bandwidth within the radio spectrum is typically scarce and therefore expensive. The scientists accounted for this by using a number of small bandwidth radio signals over a large “virtual bandwidth.”

In experiments outdoors with six radio transmitters dispersed over 660 square meters, SuperGPS delivered a positioning accuracy pinpointingn objects to within 7.4 to 10.2 cm, as well as subnanosecond timing. The researchers could improve the positioning accuracy to within 2.2 centimeters by taking advantage of information about the phase of the signals—that is, the fraction of a wave that the signal has completed at any given time.

Enabling highly accurate positioning in cities “could advance the general introduction of safe automated driving, in particular if the positioning system is independent of and complementary to GPS positioning,” says Koelemeij.

Future research will examine how to best use the virtual bandwidth on which SuperGPS depends “to implement virtual wideband signals such that available resources are optimally used,” says study co-author Gerard Janssen, a radio communication engineer at Delft University of Technology in the Netherlands.